This website is not compatible with Internet Explorer. Some features might not work correctly in this browser

We recommend that you use the latest version of Chrome, Firefox, Microsoft Edge, or Safari for the best browser experience.

Horse racing in Tauranga dates back 150 years, with the earliest races held between members of the mounted militia.

In November 1872, the Bay of Plenty Times reported a meeting of gentlemen held in the Tauranga Hotel to appoint Stewards and organise details for a racemeeting.

On January 1 1873, a racemeeting was held on the Government Paddock Course. Eight races were held. The largest field was eleven starters in the Tauranga Hack Plate and the programme included a hurdle and a trotting race.

The Tauranga Jockey Club was formed in 1873, and the Government handed over to the trustees a reserve at Greerton for a racecourse to be developed. The first racemeeting at the Tauranga Racecourse was held on January 8, 1874. During the 1970s the Bay of Plenty Racing Club was recognised as amongst the most innovative in the country.

With Weight For Age (WFA) racing producing the best contest between the top horses in the country, the Bay of Plenty Racing Club introduced the Stars Travel Stakes in 1968. Backed by Tauranga businessman Sir Bob Owens, the WFA event became the match race to decide the best horse in the country each autumn.

When Pegs Pride won the 1974 edition of the Stars Travel Stakes, the Bay of Plenty Racing Club had put up a stake of $30,000, which ranked it second in WFA prizemoney and prestige in Australasia to the Cox Plate at Moonee Valley in Melbourne.

On March 22 1969, the Bay of Plenty Racing Club exploited a loophole in the law and introduced Accumulator Jackpot Betting to New Zealand – taking the punters of the country by storm! Jackpots drew huge crowds to some race meetings until the government, frightened by the excesses, limited their amount and then banned them altogether.

The inaugural event gave women their first opportunity of riding under full racing conditions at a totalisator meeting, even though betting was not permitted on the race.

When it was run for a second time in 1970, the Powder Puff Derby featured experienced American “jockette” Lott Von Brommsen plus a field of New Zealand women riders, many with years of experience in riding track work and at point-to-point. The winner was a slim blonde teenager from Paeroa, a pharmacy assistant, named Linda Jones (then Linda Wilkinson).

Linda Jones went on to become a media sensation by leading the campaign for equal rights in horse racing. After the Powder Puff Derby, Jones applied for an apprentice licence. She was turned down. Reasons for the refusal included the fact that she was married, too old (she was 24 years old), not strong enough and would take work off male jockeys.

It took Jones three years to get the licence, and in 1977 she became the first New Zealand woman jockey to gain the right to race against men. She notched up her first win at Te Rapa in 1978 and would go on to tie second in the 1978-79 NZ Jockey Premiership.

The Group 2 Ultimate Mazda Japan Trophy, the longest running and highest profile race at the Tauranga Racecourse, is run over 1600 metres for a stake of $100,000.

Originally called the Japan/Bay of Plenty International, it has been won by some of the very best horses in the country since Spectre, ridden by Melbourne Cup-winning jockey Ron Taylor, won the inaugural race in 1971.

The seed for the Japan/Bay of Plenty International was sown when Bay of Plenty Racing Club president Bob Silson first travelled to Japan in 1966. The major focus of the trip was to explore the possibilities of meat exports to Japan but a secondary mission was to investigate the computerised totalisator system. While the Japanese tote system never got off the ground in New Zealand, contact had been made between the two countries’ racing fraternities. Later discussions with the Japan Racing Association (JRA) resulted in an inaugural reciprocal race being run at Nakayama racecourse.

The winners of the Japan/NZ Trophy over the years include Battle Eve, Shivaree, The Filbert, Mickeys Town and Power Chief, along with a myriad of other extremely talented horses. However, just two horses have won the prestigious silverware twice.

Kiwi Can, who triumphed in 1975 and 1977, was a bargain buy purchased by trainer Fred Beguely for a mere $500, as an unraced two-year-old. The six-year-old, ridden by Roger Lang, beat Gold Ducat and Grey Way, carrying the top weight of 59kg in 1975. Two years later he did it all again in beating Vice Regal and Patronize, carrying 54kg. 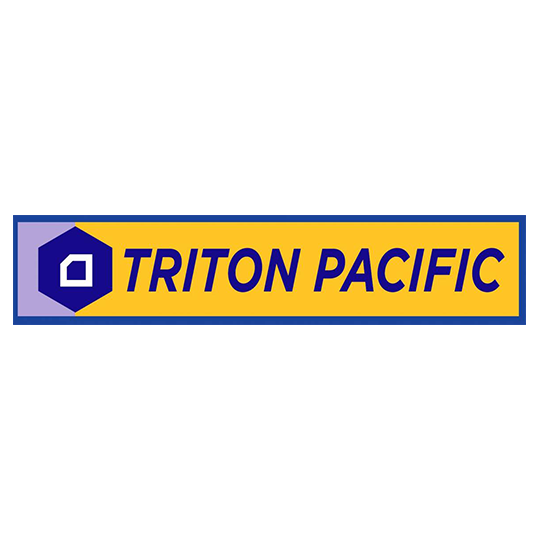